Captives of the Empire: Siberian Regionalism and the Siberian Separatist Affair

This year's recipient of the Brewster Award, Anthony Johnson, tells the story of how a regionalist movement driven to better integrate Siberia into the greater Russian empire was misconstrued as a separatist movement by the Tsarist government in the mid 19th century. To some extent, the government's reaction was understandable, since the promoters of the movement were keen to develop a Siberian university, end the exile system by which the government dumped undesirables into Siberia, and to protect the indigenous peoples of the region. Addressing themselves to "The Patriots of Siberia" in a propaganda pamphlet that laid out their goals, the authors could easily be mistaken for "Siberian" rather than greater Russian  patriots. Johnson points out that although the "Siberian Regionalist Affair" was a "watershed" in the regionalist movement, it was simultaneously a further step along the path of reformers (and later revolutionaries) regarding the Tsarist regime not as the source of reforms but as their obstacle.

Anthony W. Johnson is a Visiting Lecturer at the University of North Carolina at Pembroke, and his current research interests focus on the history of the Siberian regionalist movement from its inception through the Russian Revolution of 1917. 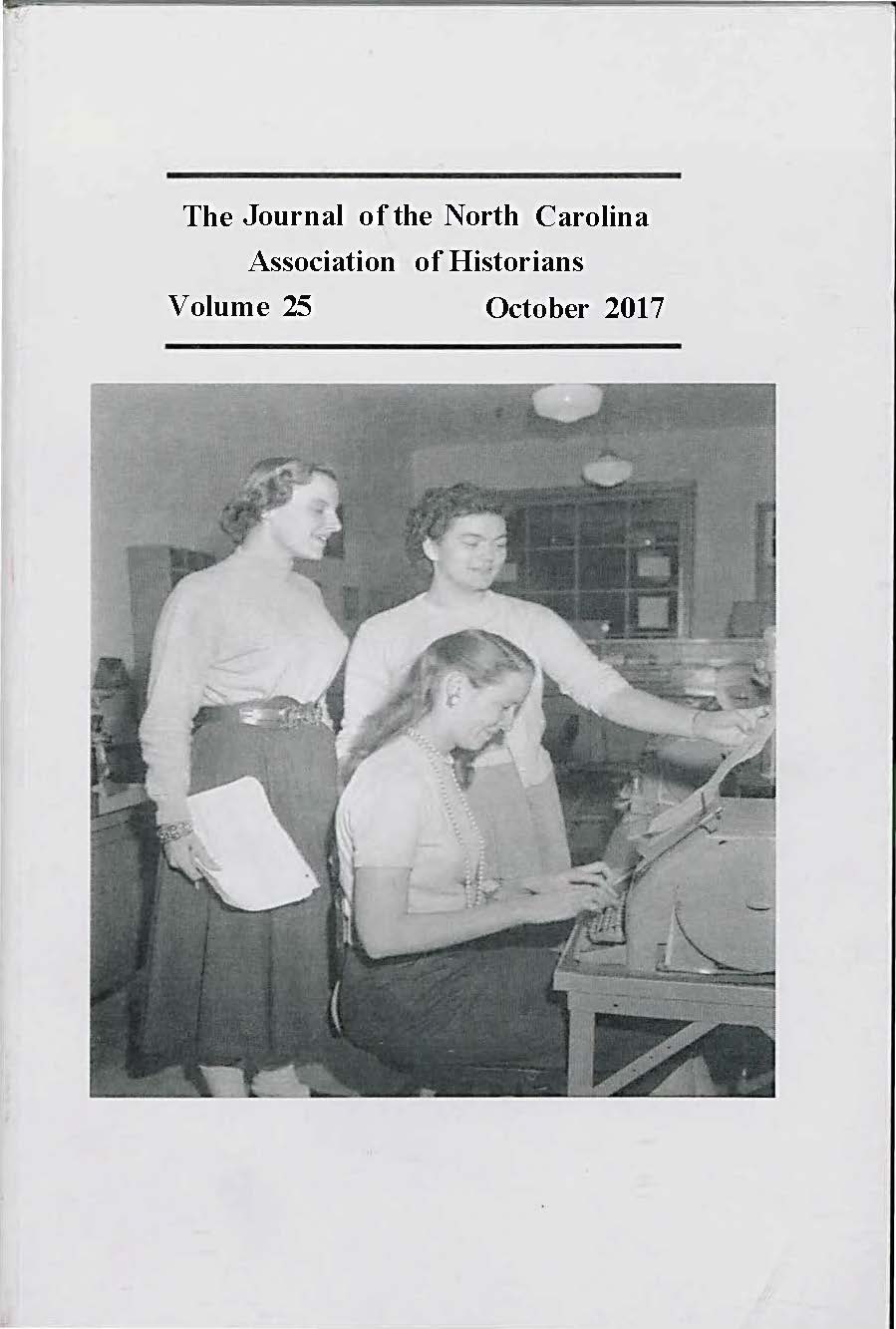